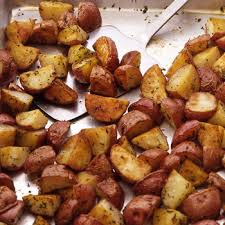 How is essential tremor diagnosed?

​There is no test to diagnose essential tremor. Your doctor can usually diagnose essential tremor based on your explanation of the tremor and an examination. It is important for the doctor to make sure that there are no other conditions present that are causing tremor. In some cases, this may mean that you need to have some tests to rule out other conditions. For example, blood tests or a brain scan. You may also be referred to a neurologist (a doctor with a special interest and expertise in the brain and nerves).

While the diagnosis of ET remains a visual one, certain brain scans Magnetic Resonance Imaging (MRI) and Computerized Tomography (CT) may be helpful in eliminating any other conditions which also produce tremor as a symptom. For example growths such as tumors or damage to the brain can be seen on certain brain scans. Blood samples may also be taken to rule out thyroid or copper metabolism problems, both of which can cause tremor. DATScan a diagnostic test can distinguish between ET and tremors of Parkinson's disease.

Other conditions that can cause tremor and need to be ruled out include a side effect from some prescribed medicines, anxiety, caffeine, some poisons, kidney,  liver disease, thyroid disease, Parkinson's disease and other movement disorders.